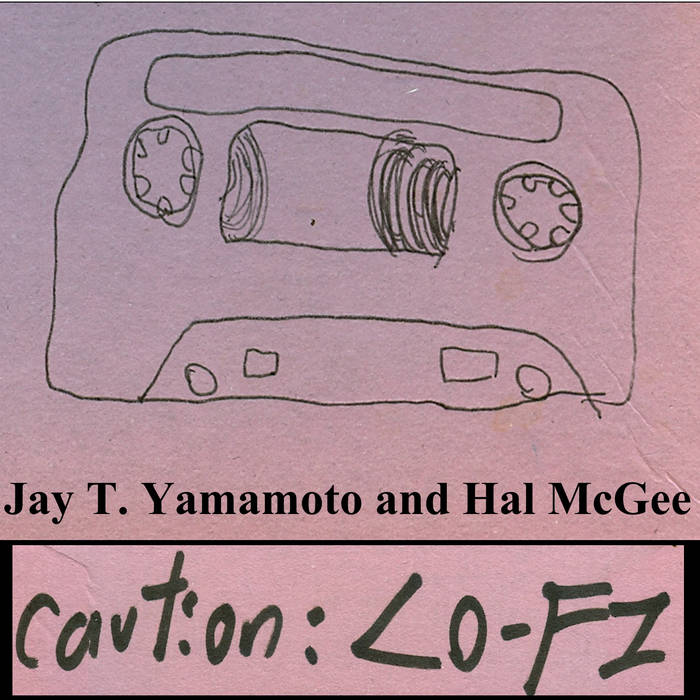 Jay T. Yamamoto is back!

From 1982 to 2001 JTY released about 80 cassettes on his JTY Tapes label, from his home in Aiea, Hawaii.
In early 2013 I made contact with JTY and undertook a project to interview him in order to find out more about how and why he made all of those great tapes of noisy lo-fi noise and experimental music.

includes the voice of Stuart Hayashi