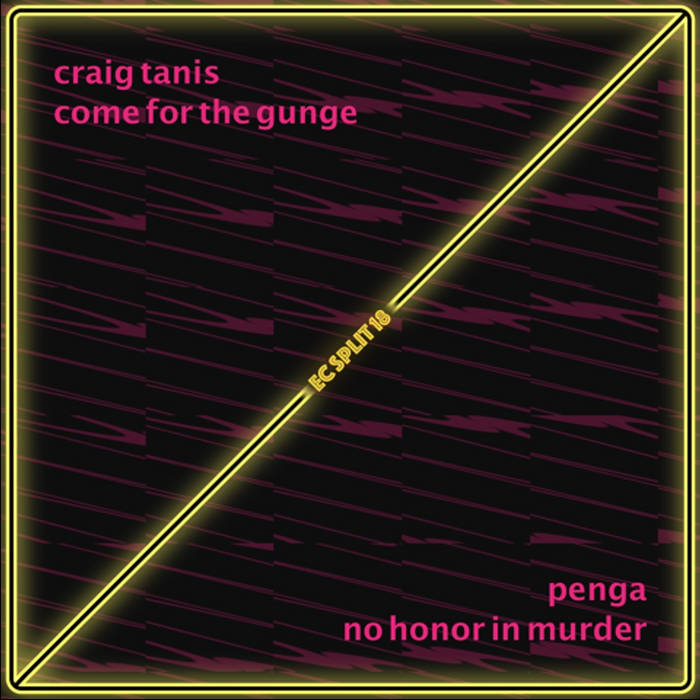 A mostly-modular excursion in 7 movements:

I'm coming for your gunge.

penga
no honor in murder

2. The original spur for the piece. www.independent.co.uk/voices/honour-killings-murder-banaz-mahmod-itv-police-violence-british-b554263.html

3. whale sample used in soundscaper reminded me of this track and the fact whales are still hunted
m.youtube.com/watch?v=rZbPOMuHBek
Sadly the singer Trevor Grills was killed in a freak accident at a music festival

4. m.youtube.com/watch?v=AuzjeLnXlfs
I remembered Laurie Anderson singing The Whale in this (skip to 1:16:52 if you don't want watch it all) but I recommend you do, Kevin Godley's idea of a "tape chain" brings together musicians from around the world to perform an ever evolving track, and to cap it all Rupert Hine is the musical director who 10 minutes before I had just seen on Mr Ebu's radio podcast as his featured artist and I just love coincidences, makes me think I'm going the right way.

One World One Voice. penga