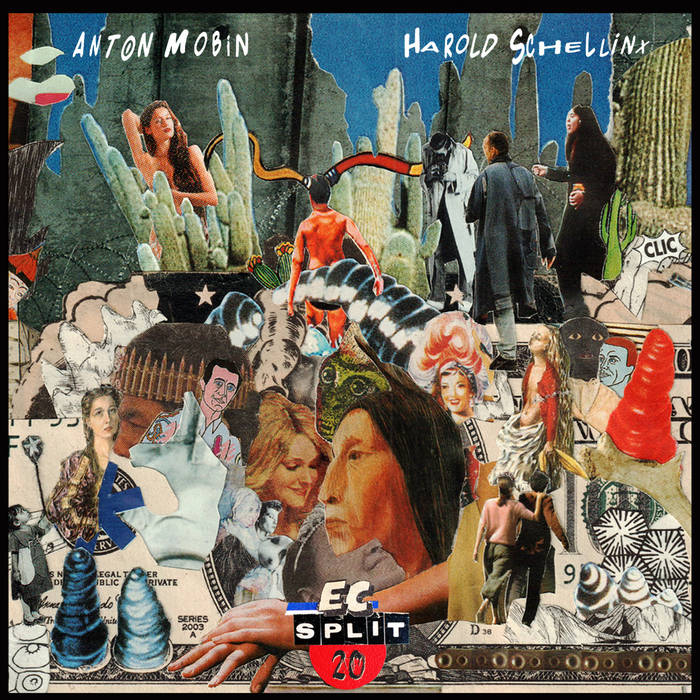 These 24 'lullabies for a sick world' were composed and recorded (in the months August, September and October of this so dramatic year 2020) by Anton Mobin and Harold Schellinx. They were made in pairs, using what they call the 'intersection principle', a working method that resulted in these 2 x 12 highly personal compositions, all in the respective authors very own style, that, however, pairwise have a 'melodic' overlap -their intersection- and the exact same duration.

Think of these intersections as the spines of a species of two-winged creatures, where each wing corresponds to one of the two corresponding pieces. But as the creature may flap and fold its wings, there is, as a consequence a third dimension: you may collapse each pair into a third one, the mix or union of the two ...

For more information see the pdf file that comes with the digital download, or visit harsmedia.com/SoundBlog/Archief/00858.php