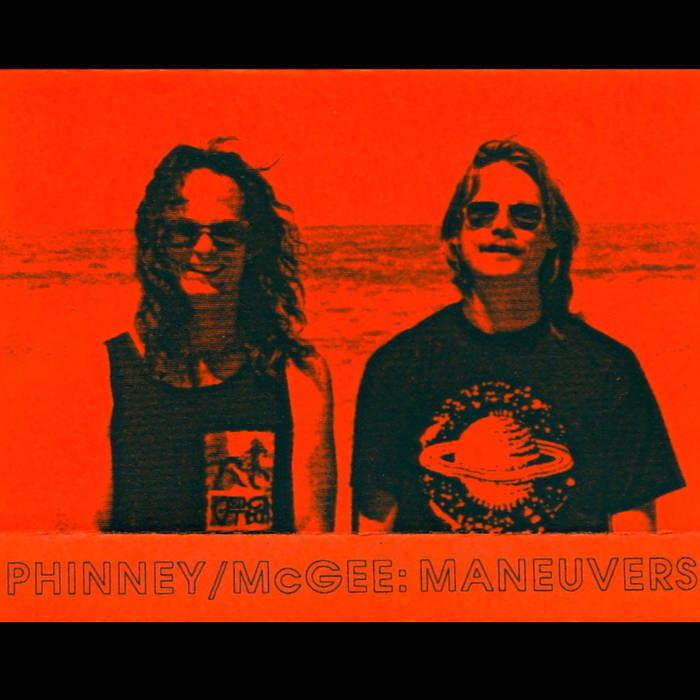 Side A
Electromagnetic Tide

Side B
Voltage And Current