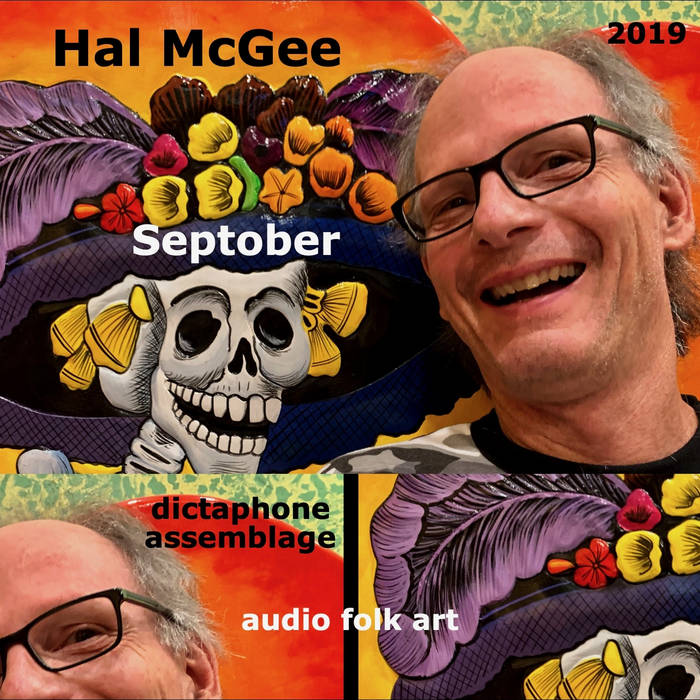 visit a web page with a slide show containing more than 470 photographs that were taken during the time that Septober was recorded:
www.haltapes.com/septober.html