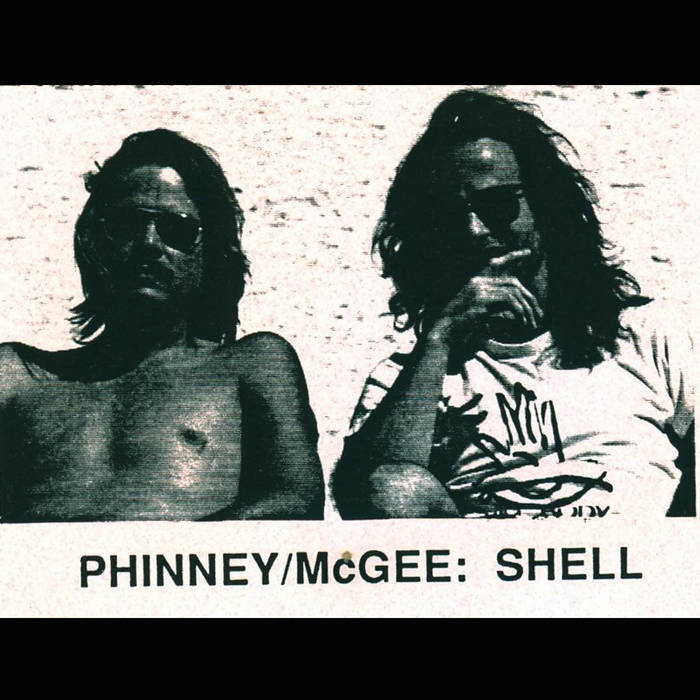 Shell by Phinney/McGee was originally released on cassette on the Harsh Reality Music label (HR 177) in 1990, and later in the mid 1990s re-issued on cassette by HalTapes (HR 030). The album was recorded March 21-23, 1990 at Electronic Cottage Headquarters in Apollo Beach, Florida. Original cover photo by Tawnya Phinney.