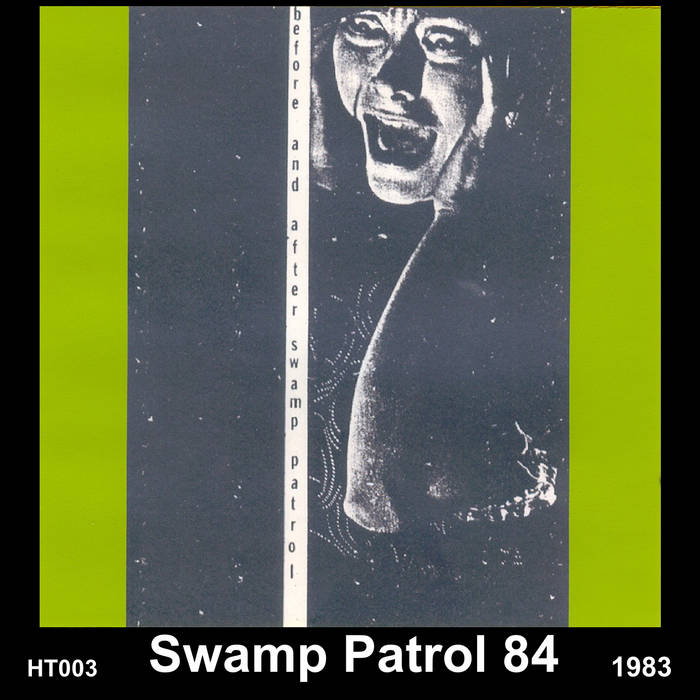 Swamp Patrol 84 has been moved to the Cause And Effect site on Bandcamp
causeandeffectk7.bandcamp.com/album/swamp-patrol-84

Swamp Patrol was a collaboration of Hal McGee and Debbie Jaffe (Viscera) with David Mattingly (of Gabble Ratchet and Bright Too Late). This tape was kind of a companion piece to the 60 Minutes Of Laughter tape from 1982, and in fact it recycles some of the material from 60 MOL and expands on many of the themes from the earlier tape. Swamp Patrol 84 was originally recorded for inclusion in an issue of Level Mail Art zine -- participants were invited to submit 100 copies of an art object -- 100 boxed issues containing the contributions of all the participants were distributed to subscribers and participants.