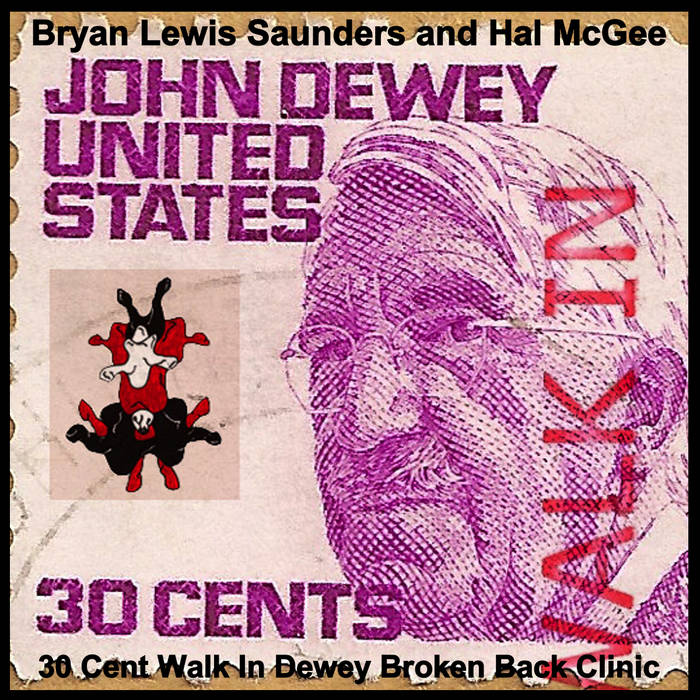 Recorded by Bryan Lewis Saunders and Hal McGee on handheld cassette recorders during the weekend of September 30 through October 2, 2011.

Download the album to view a 9.4 MB PDF containing texts and drawings by Saunders.

Related to this album, which was recorded the same weekend:
halmcgee.bandcamp.com/album/nature-guy

-----
Bryan Lewis Saunders:
Side A (Mile Zero) recorded while awake at The John Sevier Ctr., Johnson City Medical Center, and E.T.S.U. Family Physicians, Friday, September 30, 2011.
Side B (At this spot on October 2, 2011, nothing happened) recorded while asleep, when listening to 24 hours of Hal McGee's solo work uninterrupted and with no albums repeated.

Hal McGee:
recorded on a handheld cassette recorder during a one hour continuous walk in Key West, Florida, on Sunday morning, October 2, 2011.

Cover by Saunders with titles by McGee.