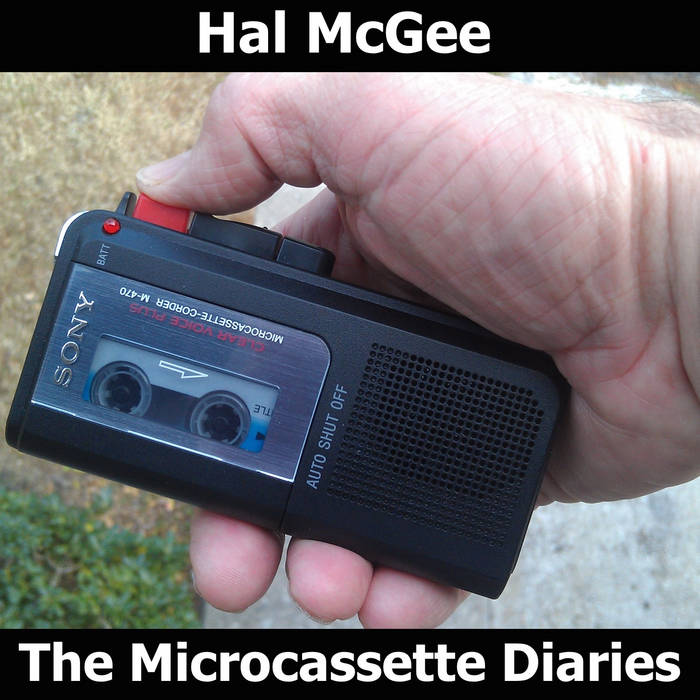 The diary entries of 7 through 13 February were originally released on a daily basis (the day after they were recorded).