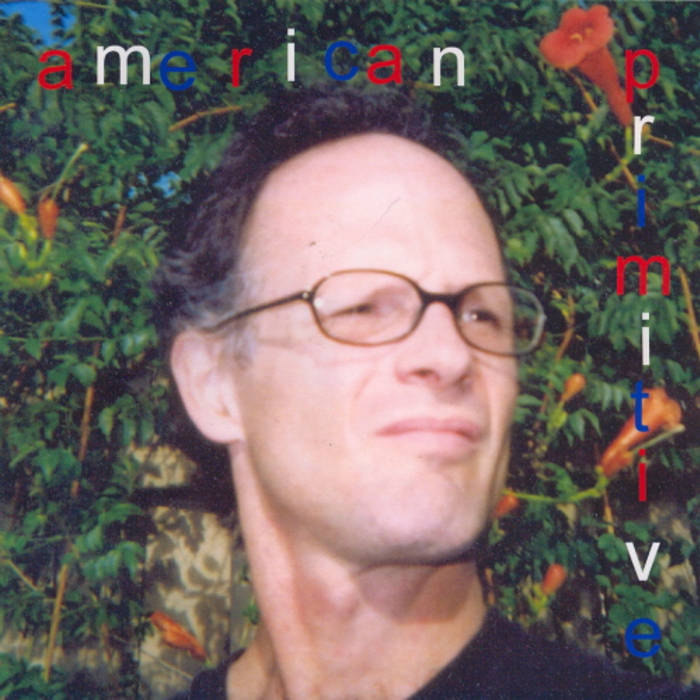 review by Jerry Kranitz in the January 2004 issue of Aural Innovations:

American Primitive is something of a McGee family collaboration. We've got Hal employing his usual arsenal of gear, accompanied by Mark McGee on bongos and voice, Evan McGee on Casio and voice and Kyle McGee on keyboards and voice (along with more voice by "Waldo").

The CD consists of 2 lengthy works. The 31 minute "Radicals vs. Guardians" is a roller coaster ride sound art piece with concert-pianist-gone-mad ivory tickling, brain shattering noise tones, the trademark Hal glom of voices and, of course, a potpourri of clattering and musical sounds. As a whole this is among Hal's harshest works. But I really like the piano style which injects a frantic pace and even a feeling of a groove to the proceedings... which is pretty wild running the course against all the mayhem going on around it. It's a startling contrast and my head was spinning by the end of this half hour of sonic destruction. There's lots of dense high volume stuff to be sure. But even at its most aggressive I was aware of all the separate elements that made up the whole, as opposed to it all just being a giant meganoise wall of sound. I do get stuff like that sent to me and it just isn't very interesting. I don't mind my senses being tortured. I like it sometimes. And indeed Hal gives us plenty to dwell on and consider as we clutch white knuckled to the tree trunk, watching the wreckage and debris blowing by and waiting for the hurricane to subside.

After a breather and a restoring cup of tea I felt sufficiently bucked up to put on the headphones and dive back in to tackle track 2, the 47 minute "Equal-Opportunity Chaos". Having survived the wrath of "Radicals vs. Guardians" I was feeling much like Evil Knievel must have when he was nearing the milestone of having broken every bone in his body. Bring it on... ya can't hurt me... in fact, I welcome it. Chaos is very much what this piece is about, though Hal is clearly in control. And while this is very similar to "Radicals vs. Guardians" in terms of the chaotic collage like nature of the piece, it's far less aggressive and won't shatter nearly as many of your neurons (though it's by no means light listening). It's a full banquet of avant-garde free-improv music, freaky alien electronics and aural fingerpainting. Much of it is surprisingly "musical". Lots happening here... lots of treasures to mine.