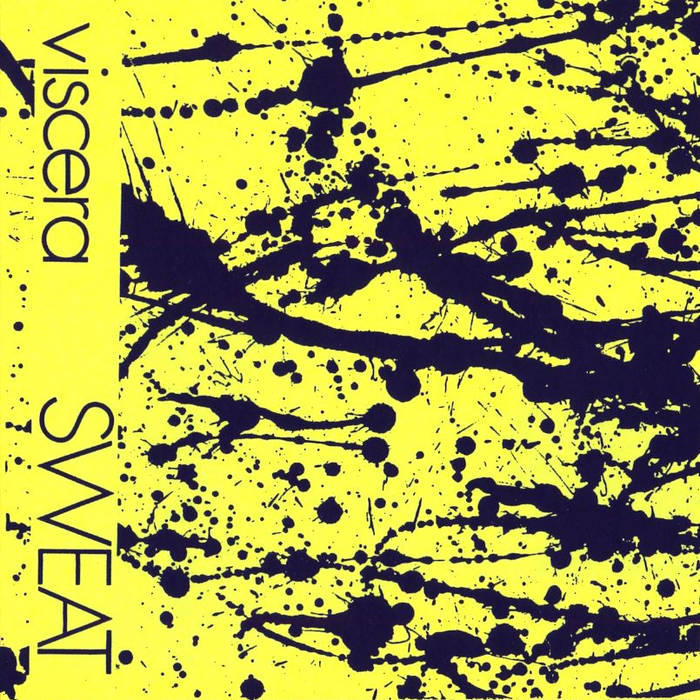 Sweat by Viscera was a three-song 15-minute one-sided cassette release of noisy electro-beat industrial pop inspired by Absolute Body Control and similar Euro artists, by the duo of Hal McGee and Debbie Jaffe, originally released on the Cause And Effect label in 1986. Re-released by Harsh Reality Music in 1990, and in 1995 by HalTapes.