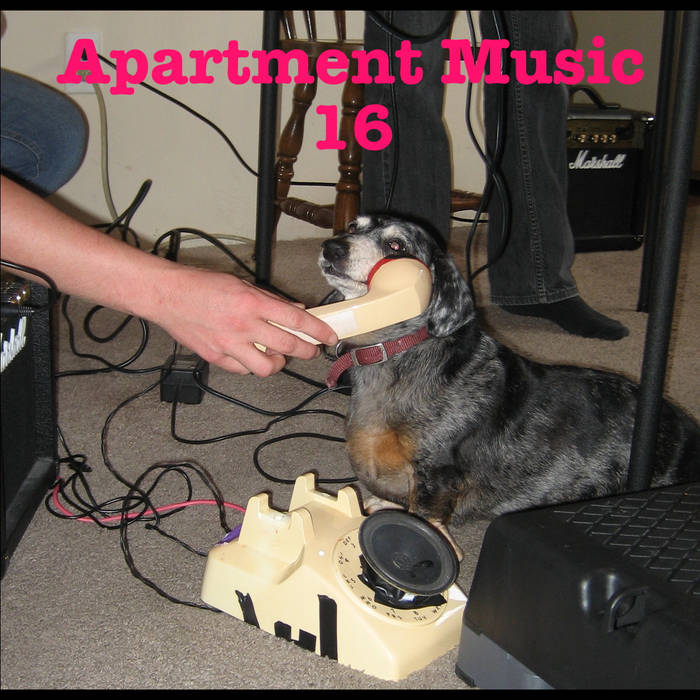 Bert Vanden Berghe The closest thing to actually physically being in Hal's appartement! :-)

The performance of Mark McGee and Christopher Nadeau is presented here in short excerpted form because the tape on which their performance was recorded broke! You can see part of their performance in this short video shot by Kathy Burkett -
youtu.be/O0DsSQI6CXQ

Click on each track name to go to a separate page for each performance, each with a photo and credits.