by Wapstan and Hal McGee 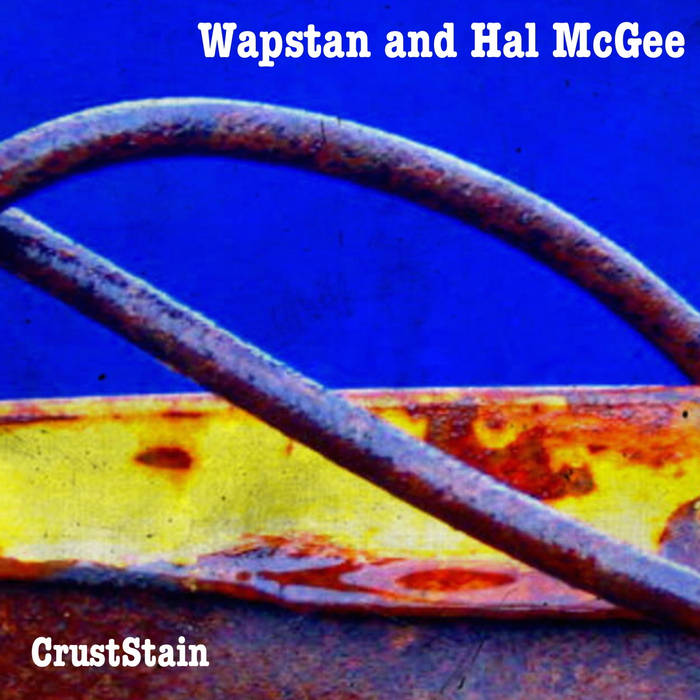 In early 2012 Wapstan recorded random and varied sounds from his daily life in Montreal (including radio and TV and sporting events, machine sounds, minimal electronics, etc.) in collage fashion on a microcassette and mailed it to McGee.

McGee listened to Wapstan's tape once through to get the general feeling of the flow of the sounds, and then he set about recording sounds from his daily life, from work, home, streets, restaurants, stores, conversations, etc.

After McGee completed his tape he mixed his and Wapstan's tapes together strictly on a one-to-one basis, arbitrarily, creating a happy-accident lo-fi crusty bruitistic dual-track juxtaposition celebration of the mundane drenched in tape hiss audio collage.