by Per-Arne Hognert and Hal McGee 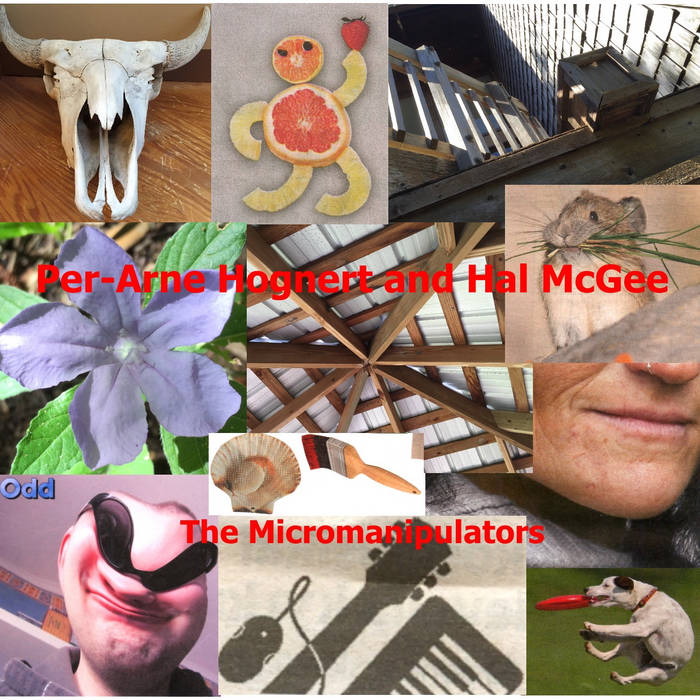 Per-Arne Hognert and Hal McGee
The Micromanipulators
a microcassette collaboration

Per-Arne and Hal each recorded 30 minutes of sounds on microcassette. On July 3, 2015 Hal improvised a mix of the two microcassettes without listening to Per-Arne's tape first.