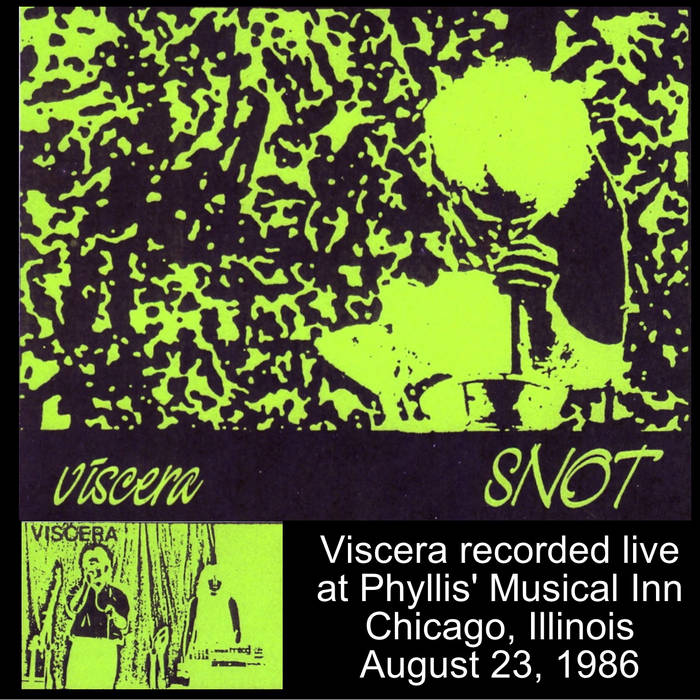 Originally released on the Cause And Effect label. We also released a videotape of the show, including Algebra Suicide's performance too. Steve Albini of Big Black was in the audience.

The "Swallowing" / "Cold" cassette single was recorded in 1986, and was originally only distributed to radio stations and magazines. Released by Cause And Effect in 1987. The final recordings by Hal McGee and Debbie Jaffe together. Included on this album after "Snot", on Side B.