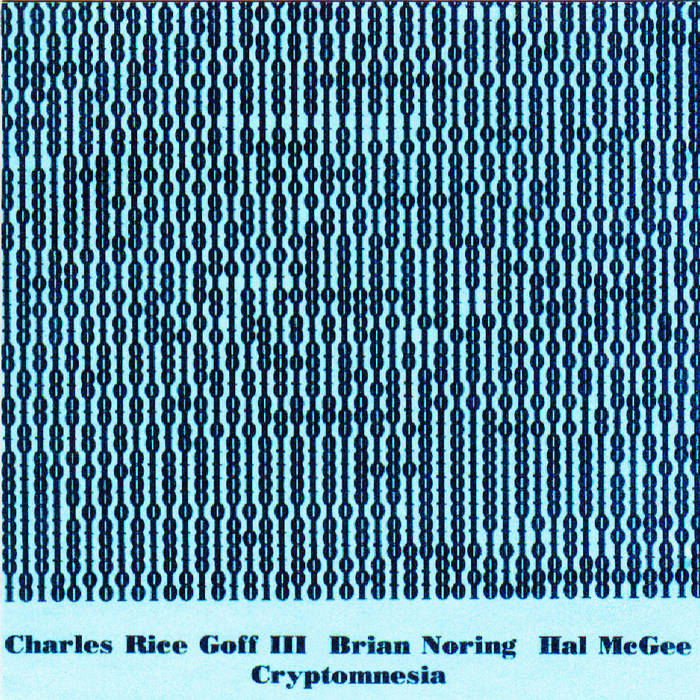 McGee later described the album:
On "Cryptomnesia," the tape with Brian and Charlie, I can detect parts that sound like Stockhausen, The Residents, Cluster, and even Jerry Lee Lewis! (from HALzine, Issue 5, December, 1997)