by factor X and Hal McGee 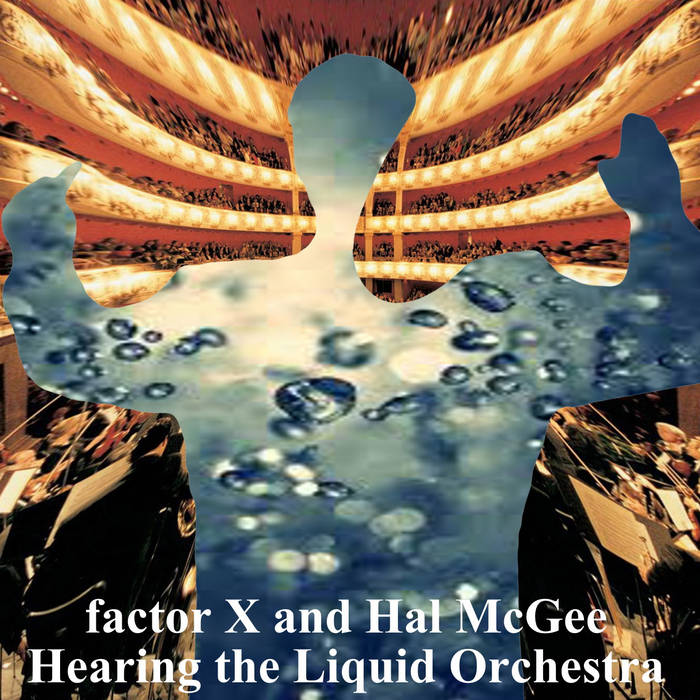 a cassette collage collaboration
by factor X and Hal McGee

about the factor X source tape:

The tape was recorded straight from beginning to end no pauses, it was meant to be a sister tape to one I did around the same time called Roh.
I was doing lots of stuff using my voice at the time, 1989/90. The idea
was kind of to lift the lid off the subconscious mind, that somewhere
beyond this stream of nonsense something dwelt. It was a concept now matched. Completed maybe.

Hal McGee recorded his cassette on a handheld recorder in March 2013 - conversations with two friends, Jiblit Dupree and Hollis Smith, lunch at a Chinese fast food restaurant, and at a local grocery store, plus spoken thoughts, and other sounds of daily life.

Without listening to either tape first, McGee improvised a mix of the
tapes (inspired by simultaneist chance procedures) and created two
collages of shifting textures, contrasts, potential meanings, utterly joyful non-sense, and happy accidents that are negotiated by listeners through active listening.