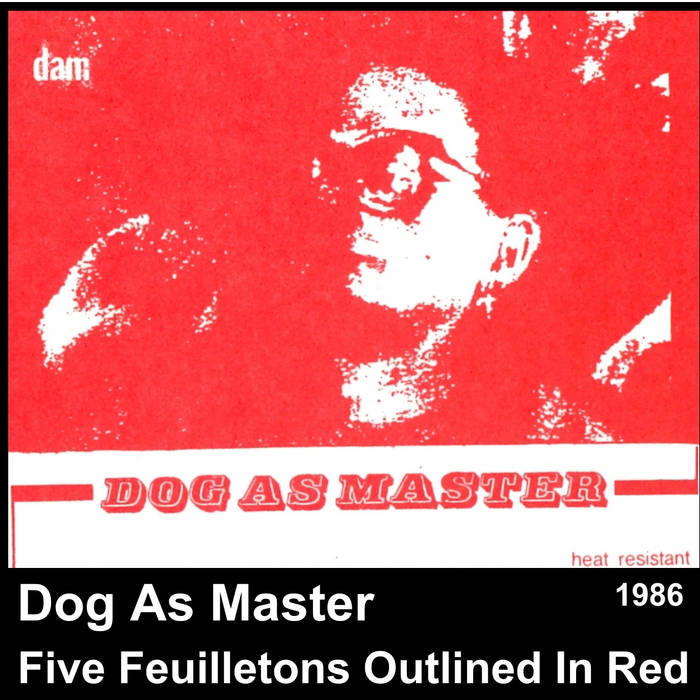 Like all of my tape releases from this era, Five Feuilletons was created with a Fostex X-15 4-track cassette recorder. Most of the basic tracks were recorded in December 1985. Completed and mastered New Year's Day 1986.

Originally released on cassette in 1986, C56, on Rick Franecki's Uddersounds label, Milwaukee, Wisconsin; re-released by Cause And Effect (1987); S.J. Organisation, France (1987); re-re-released by Freedom In A Vacuum, Toronto, Ontario, Canada (1990).