by William Nurdin and Hal McGee 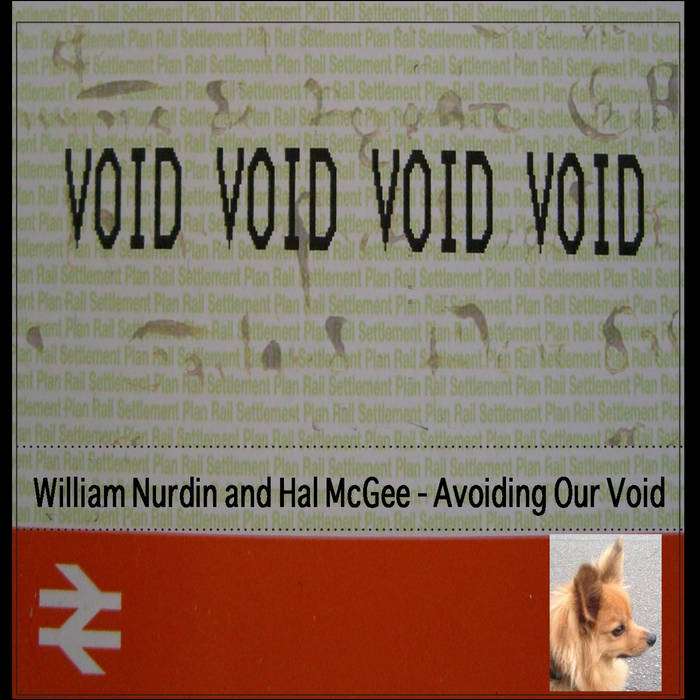 Avoiding Our Void is a transatlantic collaboration by William Nurdin and Hal McGee, consisting of combined cassette field recordings.

McGee recorded his sounds in March 2014 on a Panasonic RQ-335A (made in the 1980s) in his neighborhood in Gainesville, Florida. The motor sound of the recorder adds a hypnotic pulse to the entire 94 minute audiowork.

artwork layout by Nurdin
photo of Stanley by McGee