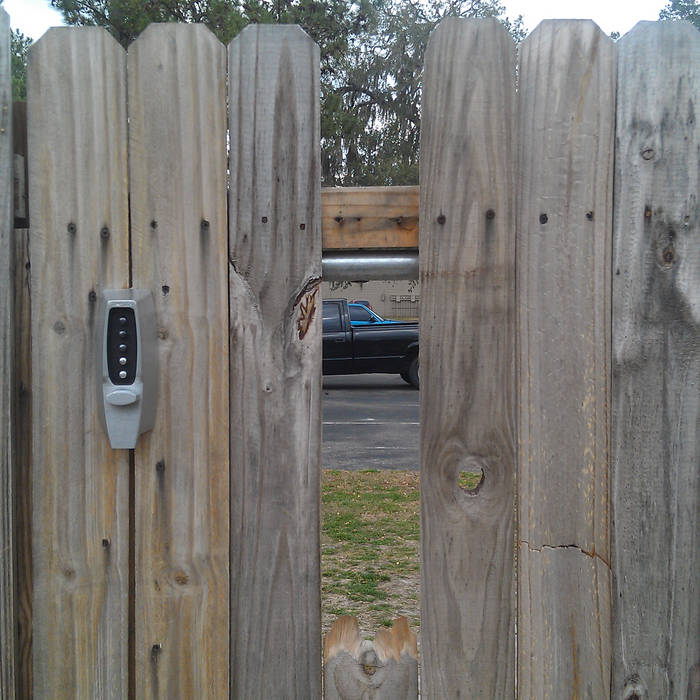 Cross Contamination by Noring/McGee is a collection of nine new primitive instrumentals and it is the first N/M album since 2003. From 1996 to 2003 Brian Noring and Hal McGee recorded more than 25 albums together, with tape and CDR releases on Noring's F.D.R. Recordings label and McGee's HalTapes label.

McGee recorded his sounds on cassette and mixed them with Noring's sounds, February 2012
- Gainesville, Florida