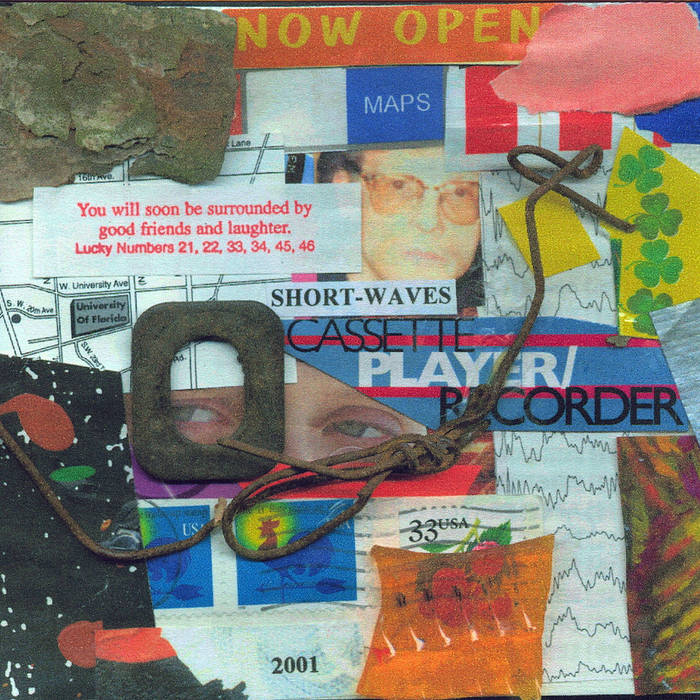 Abfall Man was a self-produced compact disc by Hal McGee, recorded and released in 2001. Abfall Man was Part One of a trilogy of CDs called My Intellectual Property. This noise-trash-monster of an album was constructed on a 4-track cassette recorder with dense layers of handheld cassette recordings of urban noise, everyday sounds, and shortwave radio tones and static. Abfall Man is meant to be experienced as one continuous 72 minute audiowork. It is, however, divided up into 19 tracks of arbitrary length. The listener can play the tracks in straight sequence or in shuffle mode for varying effects.

Download the album to view full-size scans of the original CD artwork.