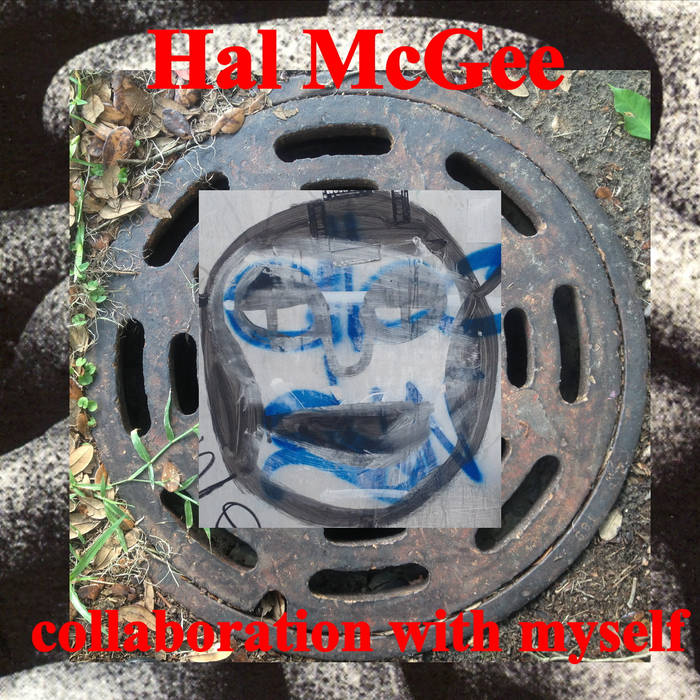 On Friday, July 26, 2013 I improvised a mix of two 60-minute microcassettes that I had recorded of various random sounds in a collage fashion, sort of arbitrarily. One of the two tapes was originally intended for a collaboration with Rafael González. I took that tape and mixed it with another tape of stuff that I recorded and therefore collaborated with myself in a microcassette duo!

I split the two 30-minute mixes into four 15-minute pieces for your listening convenience. Those of you who like lots of electronic sounds will want to check out part 4 especially.

The two microcassettes include these sounds:

- extensive use of Korg Monotron analog synthesizers - original, Duo, and Delay - played separately, simultaneously, and linked together - mostly played through a Pignose 7-100 amp, but also recorded via the MIC jack of a desktop microcassette recorder (which added distortion).

THIS MICROCASSETTE RECORDER KILLS FASCISTS!
I HOPE THAT YOU WILL HAVE FUN LISTENING TO THIS TAPE!