by Mark Sonnenfeld and Hal McGee 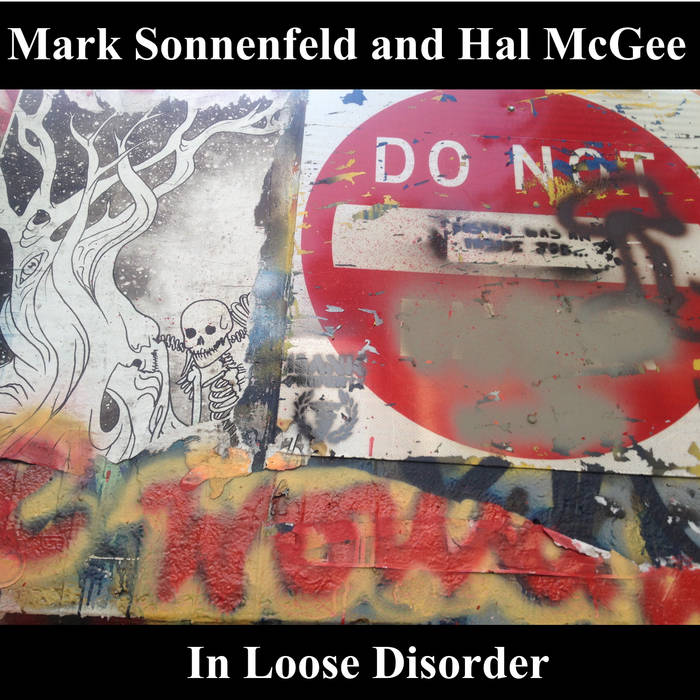 Mark Sonnenfeld's poems for this project were taken from various Marymark Press chapbooks and read in New Brunswick, New Jersey and New York City. A RCA microcassette recorder was used. The sound was later mixed at home on a Tascam MF-P01 Portastudio. Titles by Sonnenfeld.

Hal McGee's recordings of daily sounds and spoken words were recorded in Gainesville, Florida with a Sony M-470 microcassette recorder. Audio mix and photo by McGee.