by Otolathe and Hal McGee 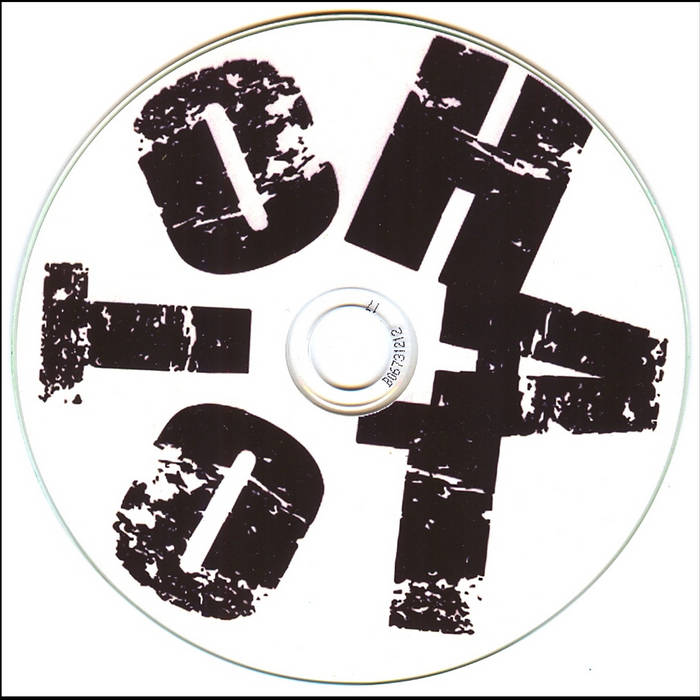