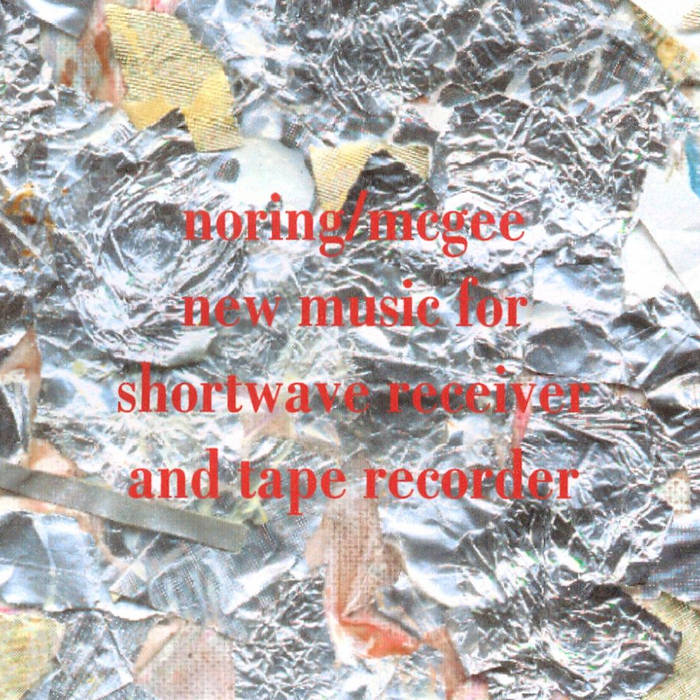 4-track audio collages constructed by Brian Noring and Hal McGee out of raw materials recorded on handheld cassette recorders by McGee and Noring of sounds from portable shortwave radios and field recordings from in, around, and near Brian Noring's home on East 25th Street, and in other locations (such as restaurants, convenience stores, book shops, thrift stores, flea markets, and junk shops) in Des Moines and West Des Moines, Iowa -- June 22-23, 2000.