by Michael Ridge and Hal McGee 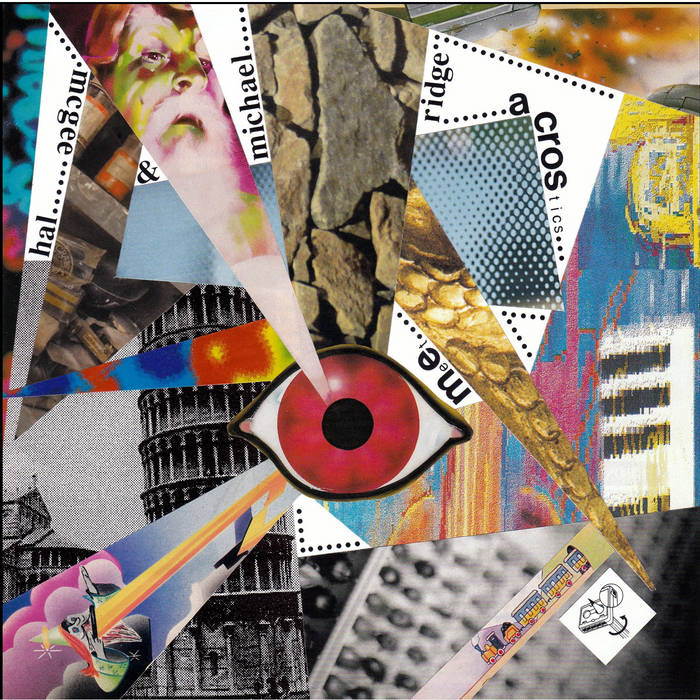