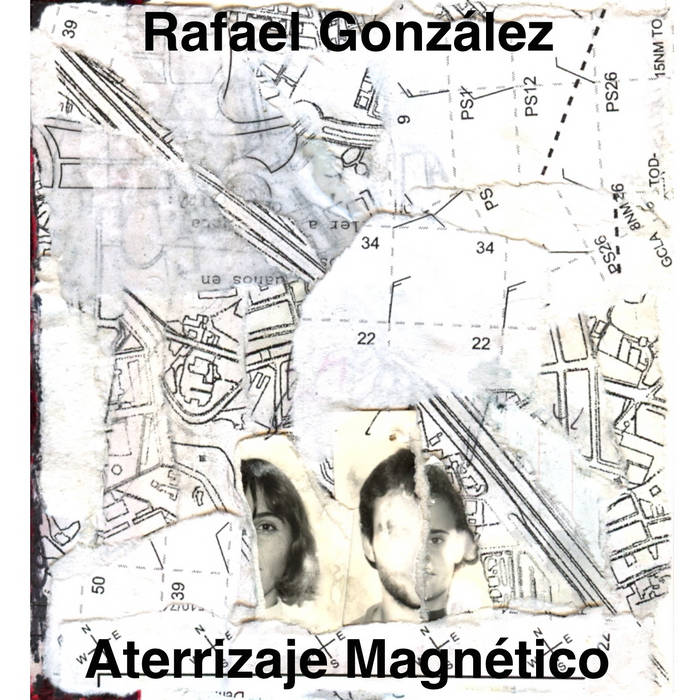 Rafael González released his first cassette of experimental electronic music in 1986, at the age of 16 (Exenple by Brigada Nadie, a duo with his 13-year-old brother). He was a member of the futurist multidisciplinary group Equipo Estético Étika Makinal (or 3EM), and Spanish experimental noise band I.Q.C.M. Rafael is a prolific audio artist with numerous collaborative works as well as his solo recordings. He is also a collage and décollage artist (his visual and audio works bear many striking similarities!), and is head of the art department at Tape Safe.